To be able to use partially contained databases, you will need to enable them at the instance level. In Object Explorer, right-click the server name, and then click Properties. In the Server Properties go to Advanced settings and set Enable Contained Databases to True.

Then you will need to set the Containment Type to Partial in the Database Properties of your database.

You can also set the containment type option to partial during the creation of your database. The system databases such as model database cannot be converted to partially contained databases.

The next step is to create user(s) with password(s) inside your partially contained database(s). In the Object Explorer of your Management Studio go to Databases >> YourDatabase >> Security, right-click on Users folder and select Properties. In the Database User properties go to General and select SQL user with password in the User type drop-down menu. Then enter User name and Password for your new user. 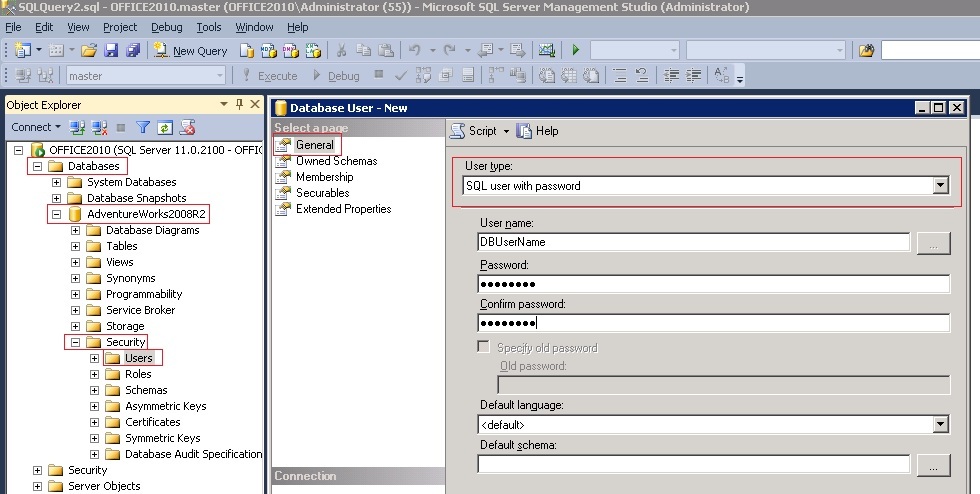 On the Membership page of your Database User option select the fixed database roles that you want your new contained database use to be part of. 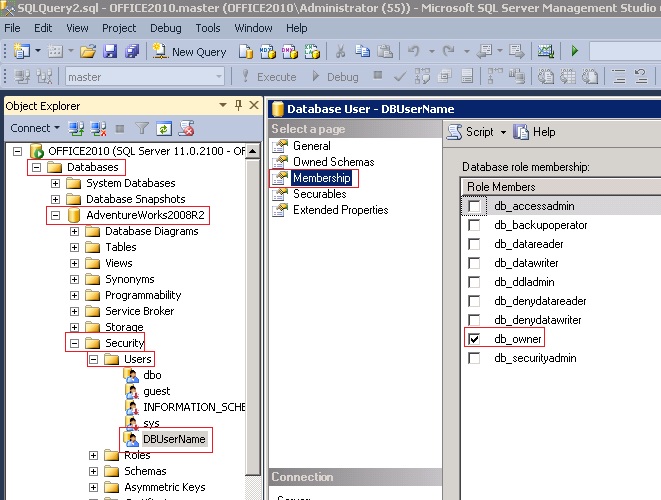 In the Connect to database box type in the name of your contained database which you are connecting to. 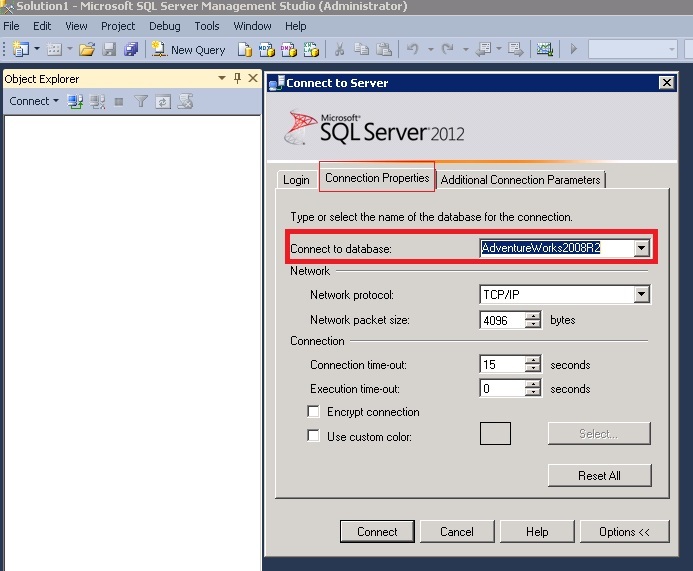 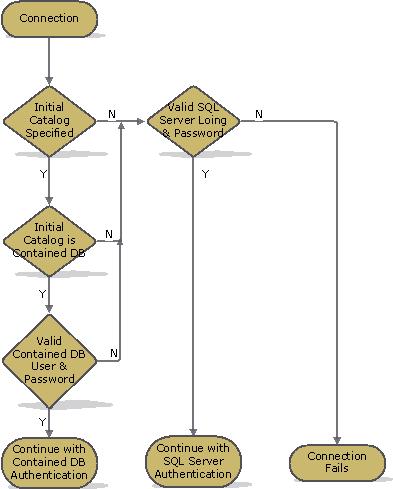 Contained databases are important in high availability solutions like AlwaysOn Availability Group. When databases are failed over another instance, it is easier for applications and users to re-connect to those databases as their connections do not depend on the SQL Server logins in a new instance.