We have successfully updated all of our Team Foundation Server 2015 servers to Update 3. Update 3 was mostly a series of a bug fixes but it was a cumulative update that let us introduce some features that were released through Update 2 — an update that we had not applied. 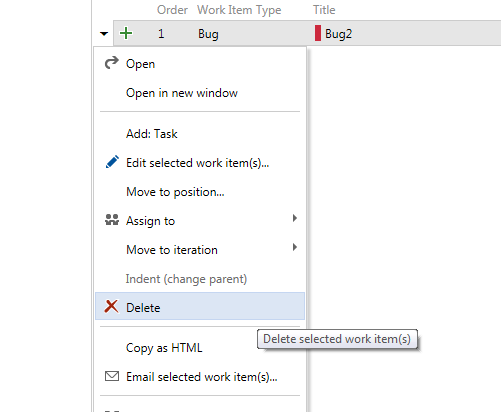 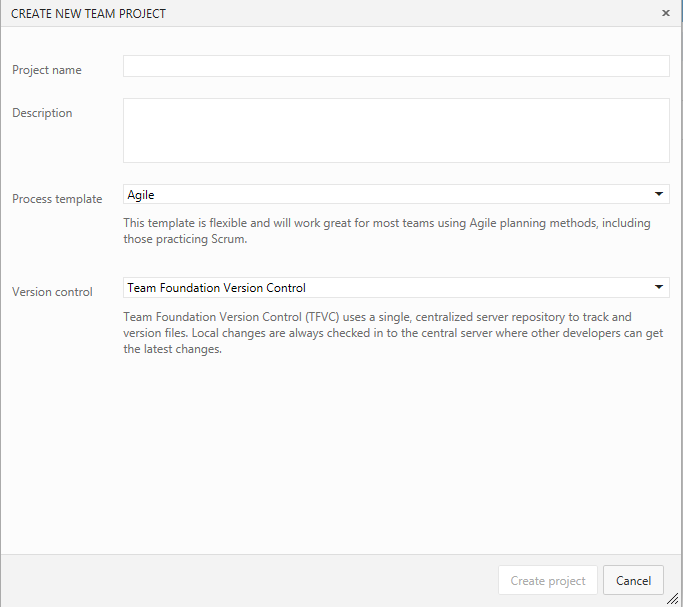 You can now create a new team project directly from the collection profile page and you won’t need to rely on Visual Studio/Team Explorer. 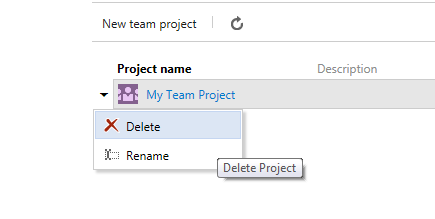 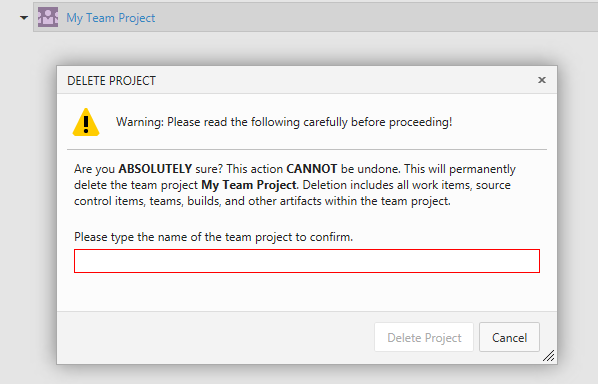 While the capability of deleting a Team Project isn’t anything new, the ability to remove a project has been integrated directly into the web portal.

For a full summary of changes, please review the release notes for the following: