Dino Dogan claims that the first Tweet was sent 30,000 years ago when someone blew a plant-based dye out of their mouth and made an outline of their hand on a cave wall.

He compared cave paintings to social media during a panel discussion at the New Media Expo a little more than a week ago, and I think he happens to be spot on.

Though I have a sneaking suspicion that it’s not a message that a lot of people who make their livings through social media would necessarily be comfortable with. Because in order to sell a service (or sell yourself providing a service) these days, it’s important to appear to be on the bleeding edge of everything that comes down the line to someone’s computer, tablet or phone.

But if you take a step back and look at what we’re doing on all those computers, it’s not substantially different than what we’ve been doing for centuries:

Of course none of those things are “new,” by anyone’s definition of new. So what is “New Media”? We’re dealing with new delivery methods, for sure, but what are those new methods delivering?

Conversations
Pictures (some of them moving pictures on YouTube)
Music
News

We humans haven’t evolved much in the past few centuries, even if our technology has. We still want to do the same things we have always wanted to do; talk, find out what’s going on in the world, hear some music and look at some art. It’s just easier to do all of those things now, and we have technology to thank for that.

This social media stuff changes rapidly – at least the tools we use to engage in it do – which is why I continue to go to the New Media Expo. When you attend a conference like that you’re one short, fragile step ahead of the curve, and you get yourself involved with a lot of new things (maybe even before you want to be involved with them). In our business that’s important, because you guys talk to us using half a dozen different platforms, tools and methods. We stay on top of the technology because we value our communication with you. 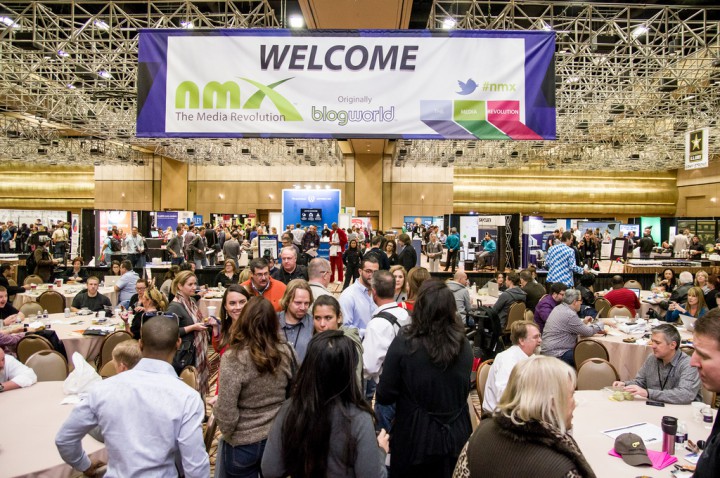 But technology aside, I think a lot of what is discussed at conferences like NMX could have been discussed at a television or radio conference in 1965. How do we better communicate with our users? How do we get our message across to them without being boring or worse, not recognizing what they want and need? Those are questions we’re always asking.

The point Dogan was making when he called a cave painting “the first Tweet,” was that cave painting and social media have the same essence, and that is one human communicating with another. The same desires and skills are at work, as is the same fundamental need to connect. We can dress it up in new technology, but the result is the same. 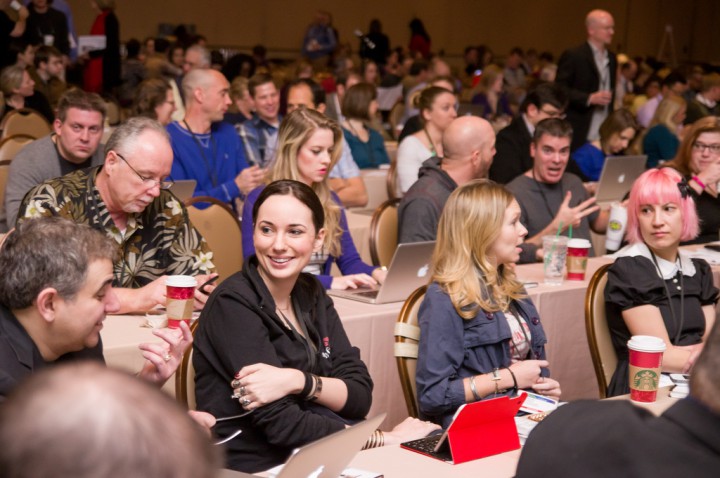 So talk to us! On our forum, on Google+, Twitter, Facebook, and whatever else you’ve got up your sleeve. We’re here.